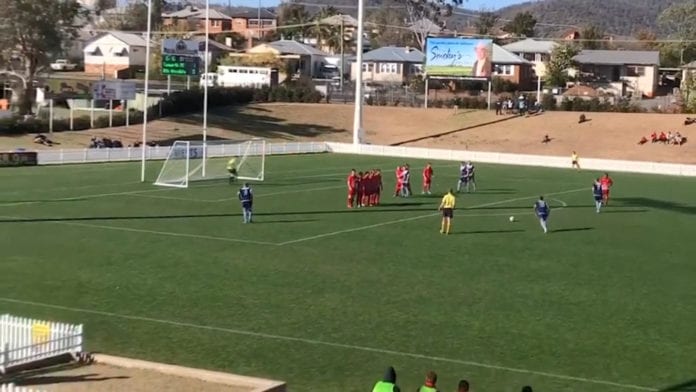 The reigning champs led two-nill at half-time against North Armidale.

Before a second-half goal secured FC a three-nill victory, along with a home grand final at Scully Park on September 21.