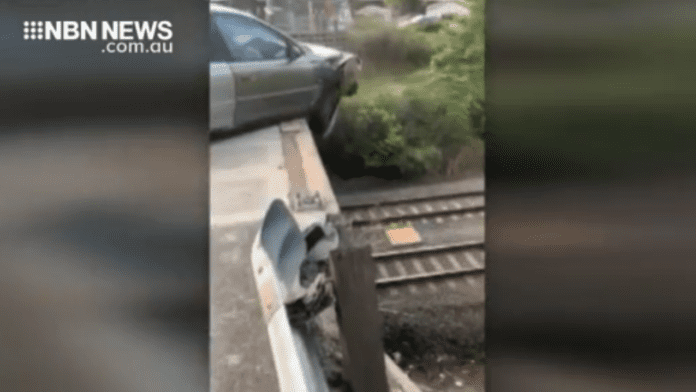 Buses are replacing trains between Morisset and Cockle Creek after a minor accident on a bridge at Teralba.

Emergency services were called to the overpass late on Monday afternoon, with trains stopped at around 5:30pm.

Earlier in the day, trains were partially suspended in both directions on the northern line after signaling equipment was vandalised at Cowan earlier today.

Passengers were forced to use buses between Hornsby and Gosford while work was completed to repair the damage.

Sydney Trains says services were back to normal by the afternoon.