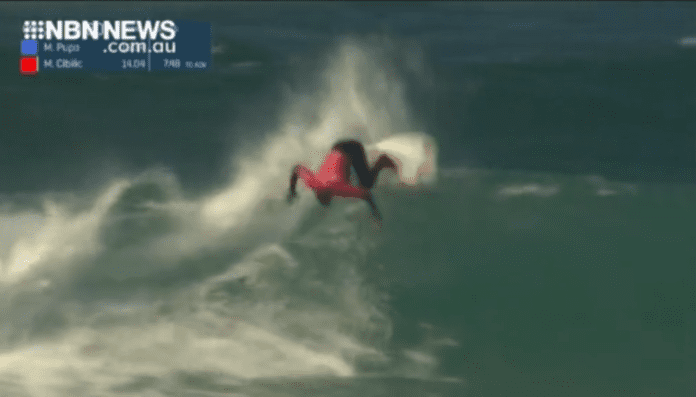 The 19 year old was knocked out in the semi finals by eventual champion, Miguel Pupo from Brazil.

There was also good news for Port Macquarie’s Matt Banting, despite his exit in the quarter finals.

He moves up to fifth on the QS standings, edging closer to a return to the Championship Tour.

The contest was also a big one for Caleb Tancred from the Central Coast, who moved up 58 places to 27th, after he also made the quarters.