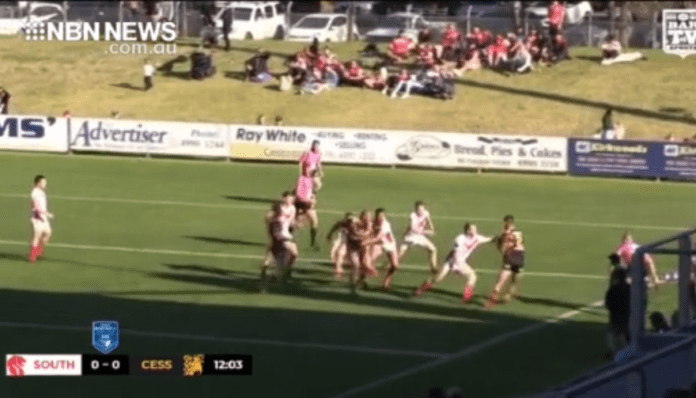 The Lions are out of the finals in Newcastle Rugby League Newcastle competition, beaten by the Goannas 32 points to 28 in today’s elimination semi.

Cessnock raced out to a 22-nil lead, before Souths pulled a try back before the break through Tori Freeman-Quay.

The Lions made it 22 points to 18 in the second half when Harry Van Dartel crashed over.

But Cessnock regained its composure.. tries to Brendan Williams and Brendan Hlad made it 32-18.