Police are appealing for help to find a Central Coast man wanted for breaching his bail after this fatal crash at Berkeley Vale back in January. 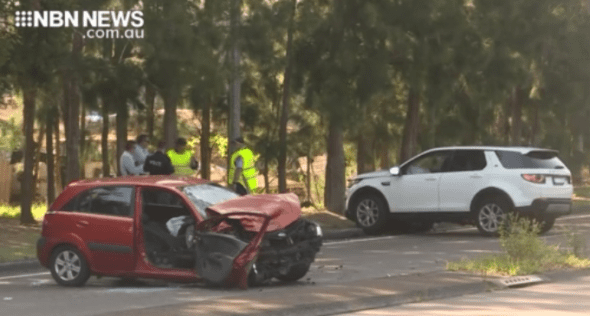 27-year-old Sam Conway is also wanted for failing to appear before court on a charge of wounding with intent to murder.

Anyone who sees Conway is urged not to approach him, and instead to call 000. 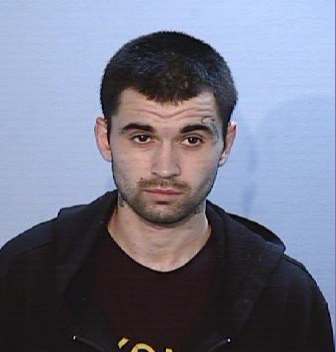