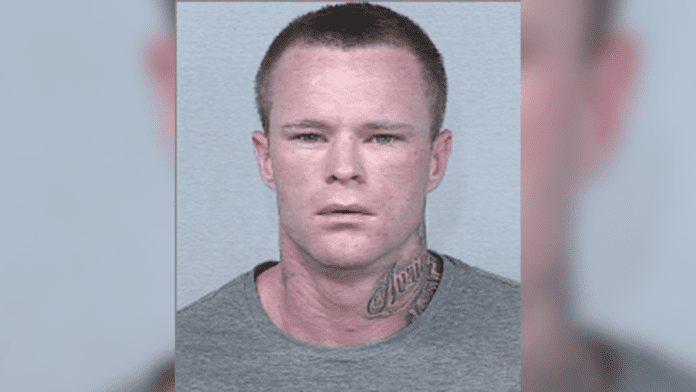 Police have recaptured a prisoner who escaped while receiving treatment at Port Macquarie Base Hospital on Sunday morning.

Matthew Furner was arrested in bushland at Frederickton near Kempsey, around 12-hours after he got away.

It followed a short pursuit along the Pacific Highway, in which police say he crashed the car he was driving into a roundabout.

The 28 year old ran into nearby bushland, before being tracked down by officers from the dog squad.

MAN CHARGED OVER A FATAL SHOOTING NEAR KEMPSEY