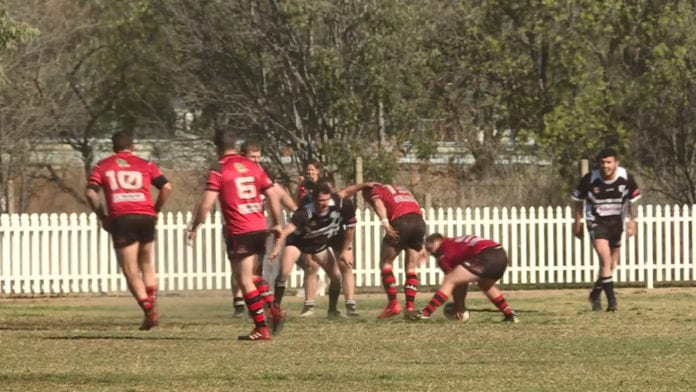 The Kootingal-Moonbi Roosters have won the minor semi-final against Gunnedah – defeating the Bulldogs by 36-points.

The reigning premiers ran in nine tries to two, earning the Bears another home grand final on September 7.