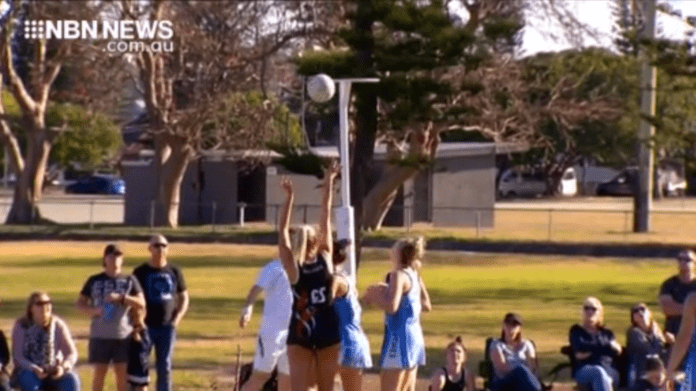 Wests Balance One is through to the grand final of Newcastle Netball, smashing Forsythes by 26 points.

The major semi final was expected to be a tough battle, with Forsythes having won the two regular season games against Wests by slim margins.

But the minor premiers were on fire – extending their lead every quarter.

Forsythes will now face Souths Lions for another shot at qualifying for the grand final.