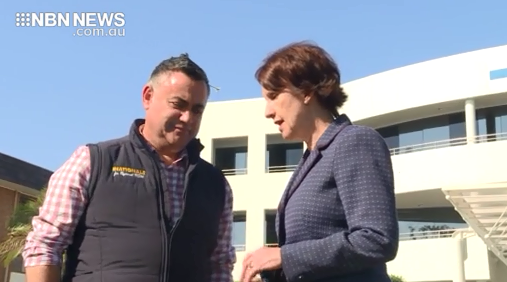 Hundreds of Essential Energy workers will be breathing a sigh of relief, as the state government stepped in to stop planned job cuts on Tuesday.

180 jobs will be spared the chopping block, including 34 on the mid-north coast, after today’s announcement from Energy Minister Matt Kean.

It comes after a meeting was cancelled last week between Deputy Premier John Barilaro and the state owned energy supplier.