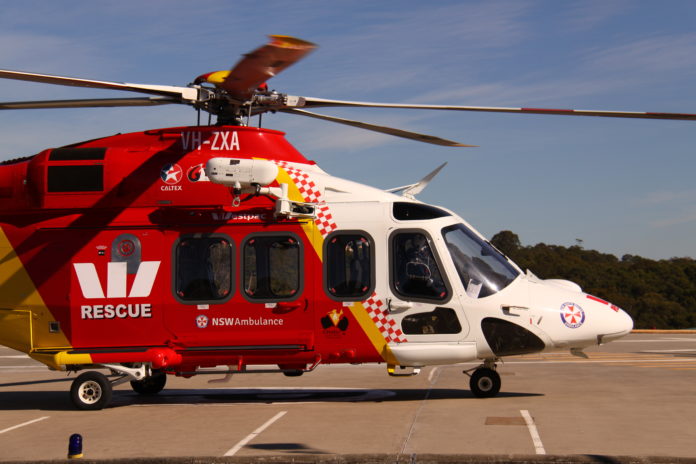 A rescue helicopter was called in after a woman in her 30s injured herself in a quad bike crash at Martins Creek north of Newcastle.

It’s understood the 35-year-old was riding on a property when the vehicle rolled at around midday on Monday.

She was flown to Newcastle’s John Hunter Hospital in a stable condition.

In a similar accident on Sunday, an 18-year-old man was airlifted to hospital with suspected neck injuries, after the quad bike he was riding rolled south of Gunnedah.

The teenager was flown to Tamworth Base Hospital in a stable condition for treatment following the accident, which occurred on a property at Spring Ridge.