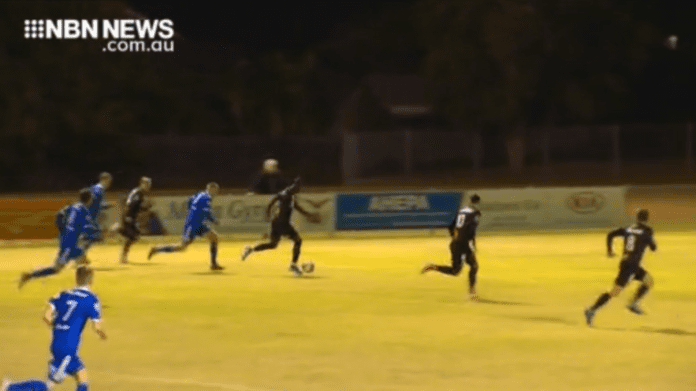 The Newcastle Jets’ imports shone in the side’s two-nil win over Hamilton Olympic last night, in a friendly at Darling Street Oval.

But it was young Jet Johnny Koutrombis who got the A-League side on the board.

Jason Hoffman linked up with Arroyo for the Jets’ second.

A solid hit-out for Newcastle ahead of its FFA Cup Round of 16 clash with Edgeworth next Wednesday.