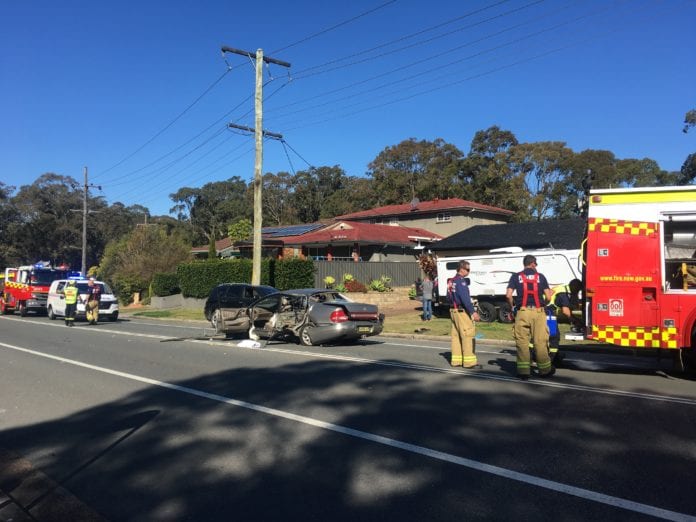 A 25-year-old driver has been charged with dangerous driving following a fatal crash at Rankin Park on Tuesday afternoon.

Police were called to McCaffrey Drive at around 1 o’clock after a Holden Statesman struck a power pole.

An off-duty nurse and emergency personnel treated a 9-year-old girl at the scene before she was taken to John Hunter Children’s Hospital where she tragically died.

The driver was taken to the Mater Hospital, where he underwent mandatory testing.

The man’s been granted conditional bail to appear at Newcastle Local Court in September.

MAN ARRESTED IN WERRIS CREEK AFTER RUNNING FROM POLICE