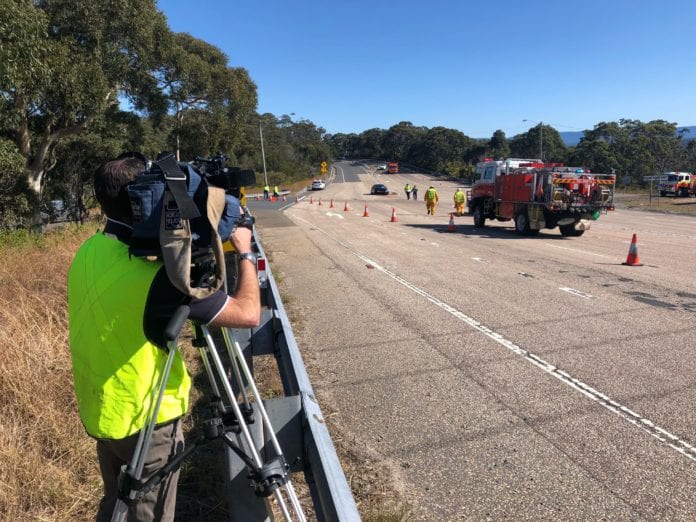 Police have confirmed an elderly woman has died following a serious crash on the Pacific Highway at Catherine Hill Bay.

The highway was closed for a number of hours as a result of the two-car crash near the intersection of Cam’s Wharf Road.

Emergency services were called to the scene at around 8 o’clock this morning, with four people treated for various injuries.

Earlier diversions have now been lifted