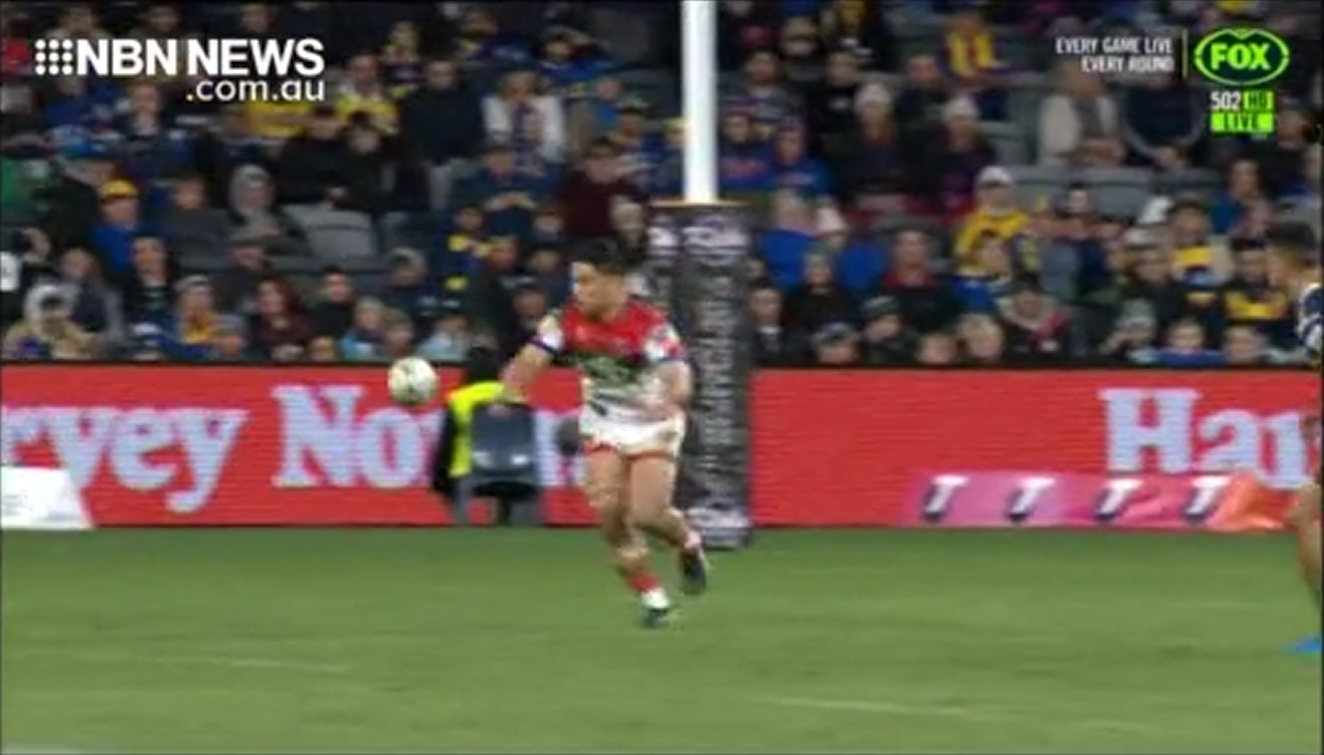 Coach Nathan Brown admits the Knights’ destiny is no longer in their own hands, but he hasn’t given up on the finals.

Newcastle produced too many late errors to lose by six and extend its losing streak to six games.