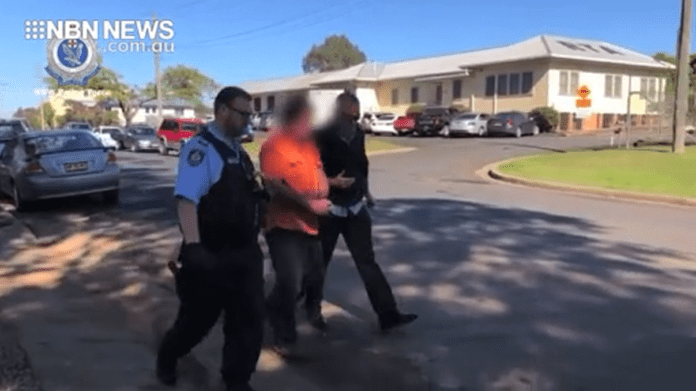 Five men are set to face court in Grafton today, charged as part of an investigation into a major drug syndicate in the state’s north.

The group were arrested during simultaneous raids at homes in Grafton, South Grafton and Halfway Creek on Thursday.