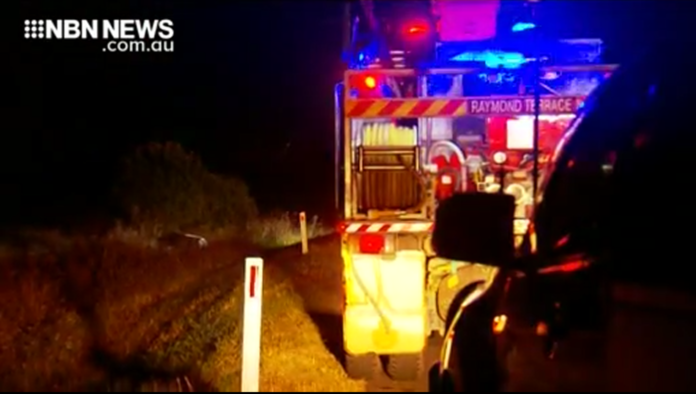 A woman in her late 20s has been charged over a crash north of Newcastle last month, in which a six-year-old boy was killed.

Emergency services were called to Newline Road at East Seaham at around 6 o’clock in the evening on July 21, after reports a car had rolled after it left the road and hit a power pole.

The young boy, who was in the back seat of the Mazda died at the scene.

A second child, a three-year-old girl and the female driver of the car suffered facial lacerations.

Following investigations, the 29-year-old driver was charged with a number of offences including dangerous driving occasioning death.