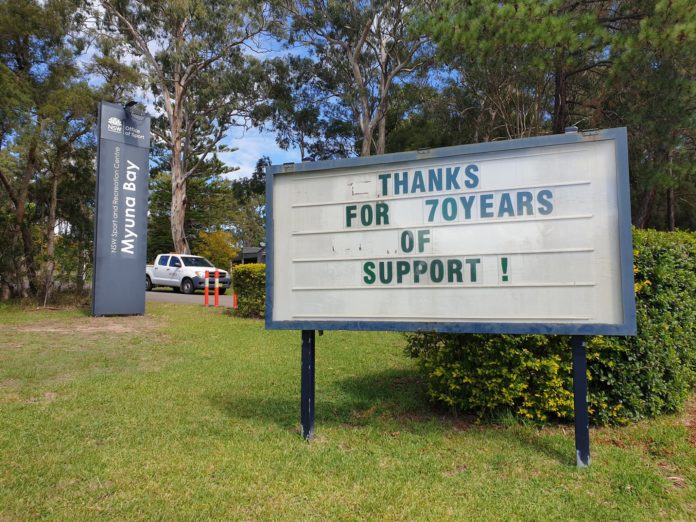 An independent review has found the closure of the Myuna Bay Sport and Recreation Centre at Lake Macquarie earlier this year was justified.

The Minister for Sport John Sidoti has released a statement saying “the independent reviewer has concluded the assessments of risk in the original reports were reasonable, and the closure of the Myuna Bay Centre as a means of risk reduction, was consistent with NSW Dam regulation policy in relation to such risk, or potential risk.”

The Minister says the independent reviewer has also recommended “further work be undertaken to increase the understanding of the level of risk in greater detail”.

He says this will allow for an “informed decision” to be made by early September.

The centre was closed suddenly in March this year over concerns an earthquake could rupture a nearby ash dam wall and threaten the lives of those on the site.

The staff at the centre will remain on full pay until September’s decision.