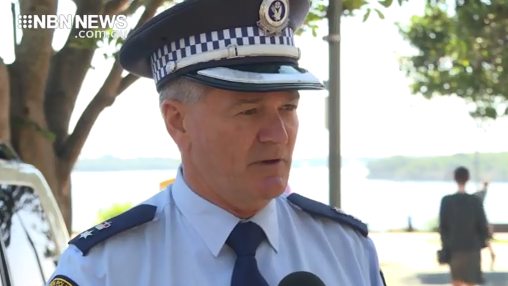 Police numbers are set to increase in the coming months, with ten new positions confirmed along the Mid North Coast.

Six officers including a Sergeant will be based in Port Macquarie, as well as Sergeants at Nambucca Heads and South West Rocks.

Further resources are expected to be allocated to Kempsey’s Correctional Centre later this year.