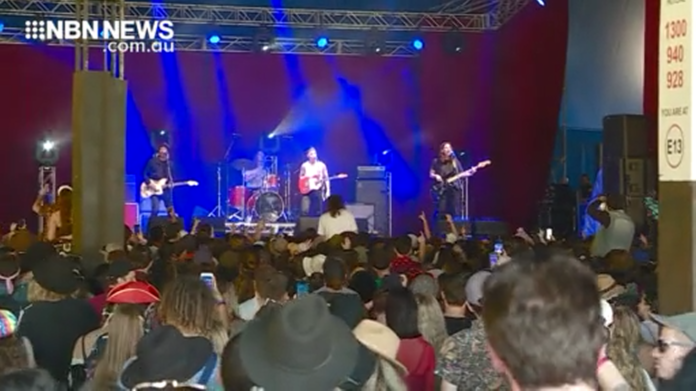 More than 200 people have been charged with drug offences at this years Splendour in the Grass festival at Byron Bay.

“This year, a record amount of prohibited drugs was seized at Splendour in the Grass – it’s disappointing that despite the warnings, we continue to detect the possession and supply of these illicit substances,” said Superintendent Dave Roptell.

42,000 people attended the three day event at the North Byron Parklands, with in excess of 350 drug detections recorded.

The majority of the 2.8-kilograms of illicit drugs seized were MDMA tablets and cannabis.

A Queensland man was charged after police allegedly found 220 MDMA tablets, along with cocaine and cannabis in his car.

The 21-year-old will face Tweed Heads Local Court next month.