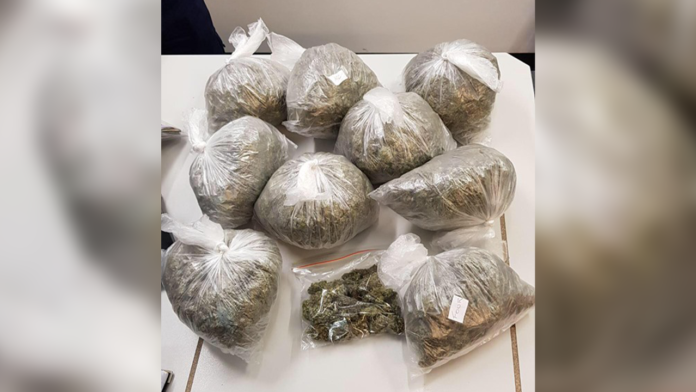 An Armidale man has been charged, after he was allegedly caught with more than two-kilograms of cannabis in his car in the state’s north.

Officers stopped a Ford Falcon on the Bruxner Highway at Drake, around 60 kilometres west of Casino, on Sunday afternoon when they smelt an odour believed to be cannabis.

A search of the ute allegedly locating ten bags of the illicit drug, with a total weight of 2.23 kilograms. 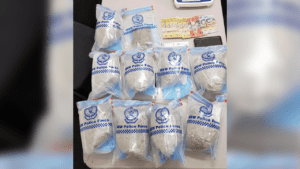 The 28-year-old was charged with supplying cannabis and possessing a prohibited drug.

He’s due back in court next month.