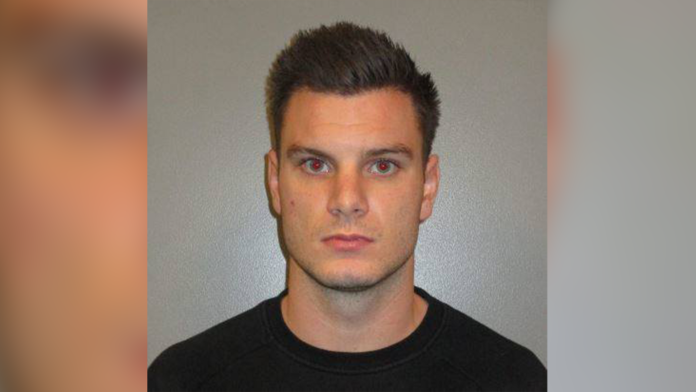 Police believe a man wanted in relation to the death of a Queensland man may be on the run in Northern NSW.

Kye Enright is described as being of Caucasian appearance, around 165cm tall, with a slim build, brown hair and blue eyes, and is wanted over the death of a man in a carpark at Plainland west of Brisbane earlier this month.

A second man, a 26-year-old, remains before the courts over the death.

Anyone who spots Enright, whose also known to frequent the Gold Coast, is asked to not approach him and to call Triple Zero (000).