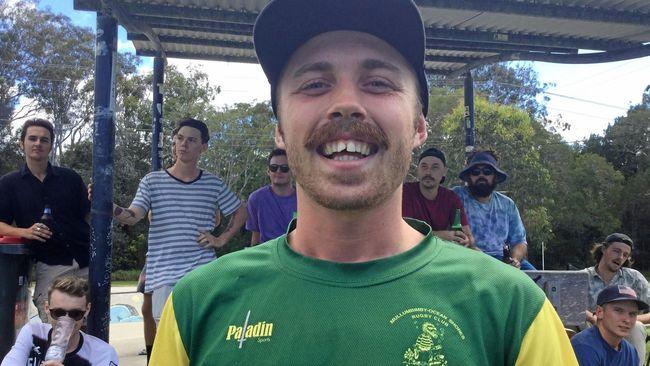 Timothy Watkins was a young up-and-coming rugby player, left to die on the side of a Northern Rivers road after being struck by a car last month.

Police today launched a fresh appeal to track down the driver responsible for the 22-year-old’s death, as the community continues to come to terms with the loss of the local larrikin. 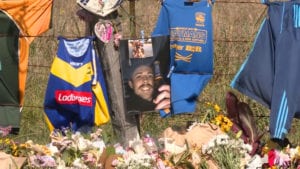 Emergency services were called to Wilsons Creek Road, south west of Mullumbimby, in the early hours of Sunday June 23 where they found the young man’s body.

He was pronounced dead at the scene, with a push-bike found nearby.

Images have now been released of a vehicle similar to the one believed to have been involved in the incident.

NSW ON HIGH ALERT AS VICTORIA HEADS INTO LOCKDOWN