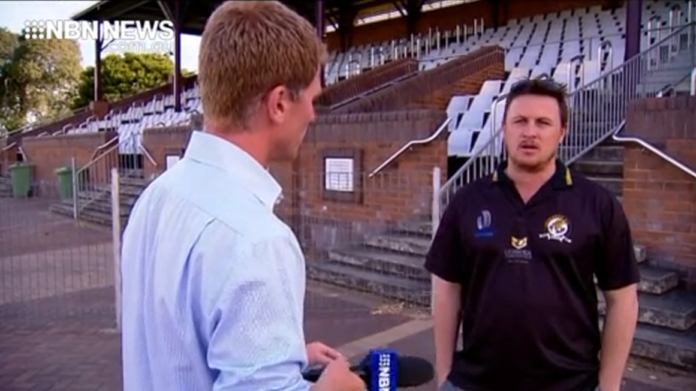 The Macquarie Scorpions have appointed Steve Kidd, as their new head coach for the 2020 and 2021 Newcastle Rugby League seasons.

Kidd led Cessnock to the grand final in 2014 and most recently won a reserve grade premiership with the Scorpions last year.

He’ll replace Adam Bettridge, who guided the Scorpions to just their second title in club history, defeating Wests in the 2017 decider.