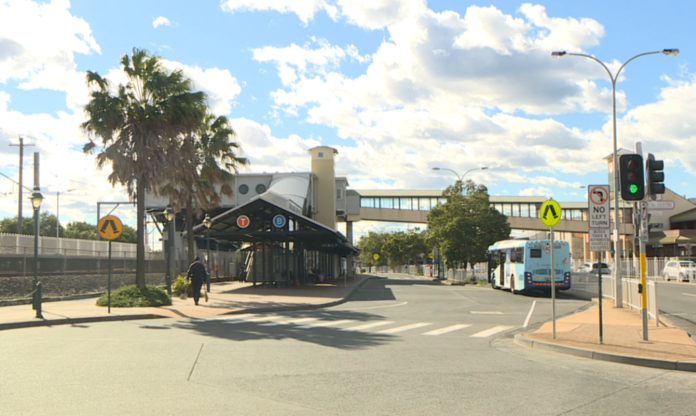 A Umina Beach man has been charged with a string of offences after he allegedly tried to break into two cars at Woy Woy train station last Monday.

Police say the 18-year-old threatened a member of the public with a tool after he was confronted whilst searching one of the cars.

The man was identified on CCTV and has been refused bail to appear at Gosford Local Court later this month.