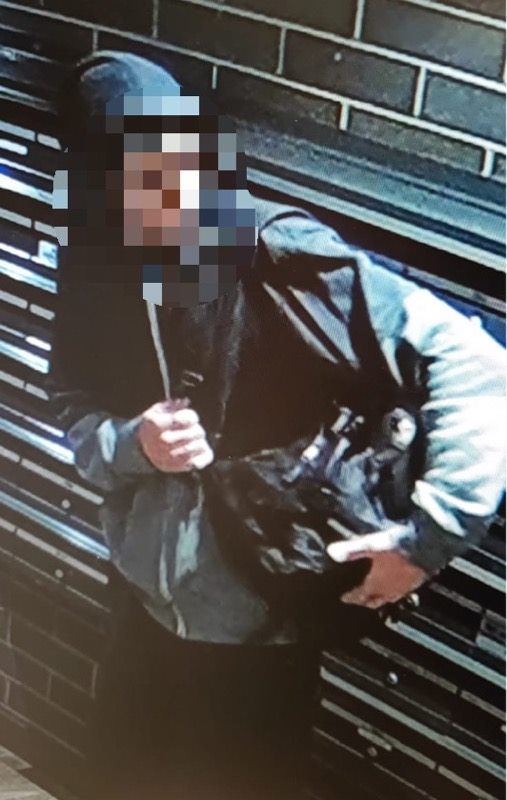 A man will appear in court today, after being charged with breaking into a Newcastle apartment block on Monday night.

It’s believed the 34-year-old stole keys and an access fob from a letterbox on Worth Place just after midnight.

Multiple storage cages in the block’s basement were broken into, with mountain bikes, jewellery and tools stolen.

They found one of the stolen mountain bikes at a nearby residence in Morgan Street.

The man was charged with a string of offences, including break and entering and theft.

A number of similar break and enters in the area are also under investigation and police are reminding residents to be vigilant and not to leave spare keys in their letterboxes. 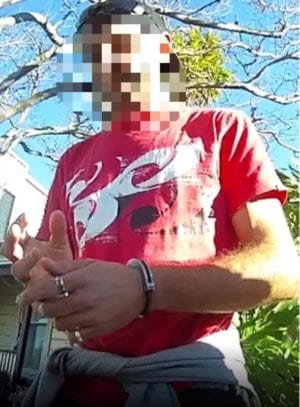 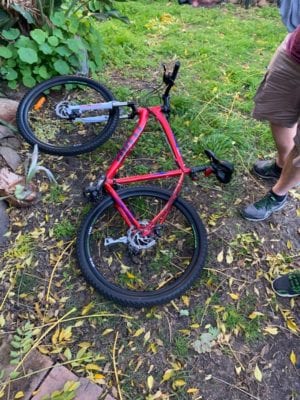 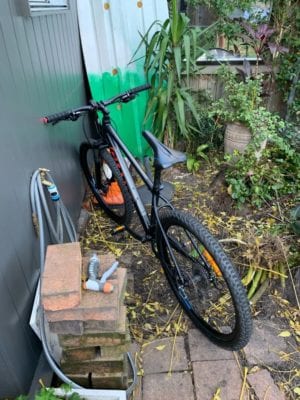 TWO MEN ON THE RUN AFTER WILLIAMTOWN ARMED ROBBERY