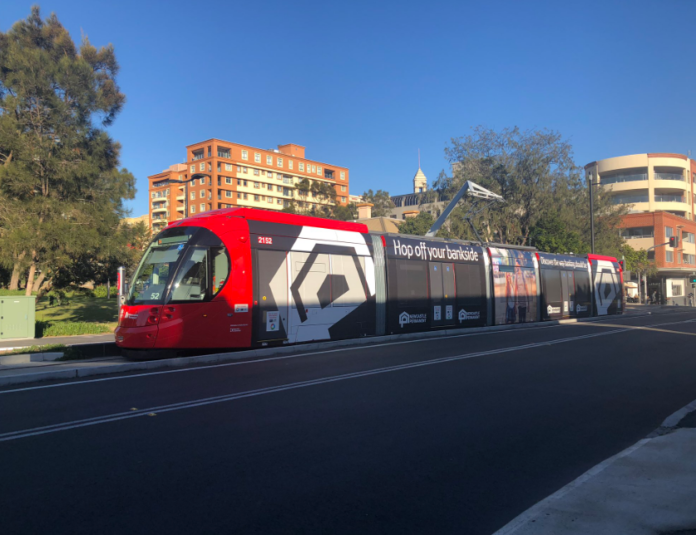 A man has died after falling off his bicycle at Newcastle East on Wednesday night.

Emergency services were called to Pacific and Scott Street, near The Great Northern Hotel, around 10:30pm.

The 51-year-old cyclist fell off his bicycle while riding across the tram lines, hitting his head on the way down.

Members of the public rushed to help, before he was taken by ambulance to John Hunter Hospital.

NBN News has been told the man was an experienced, local cyclist.

The Newcastle Light Rail is operating as normal today.

A crime scene has been established, and inquiries into the incident are continuing.

TWO MEN ON THE RUN AFTER WILLIAMTOWN ARMED ROBBERY