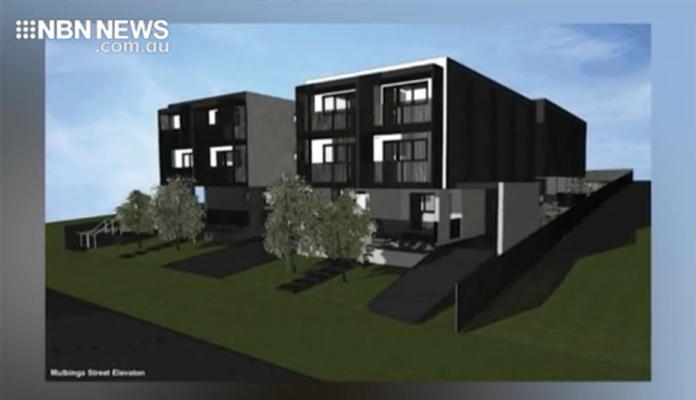 A win for people power tonight, with a controversial development application for a Charlestown boarding house withdrawn by the applicant.

Proposed for Mulbinga Street, the project was to be voted on at Monday night’s council meeting.

New South Wales Police opposed the plan due to density and scale, saying it was likely to impact police resources with crime, neighbour disputes and noise.

Lake Macquarie council received more than 150 submissions objecting to the proposal, it had been recommended for approval by council officers.