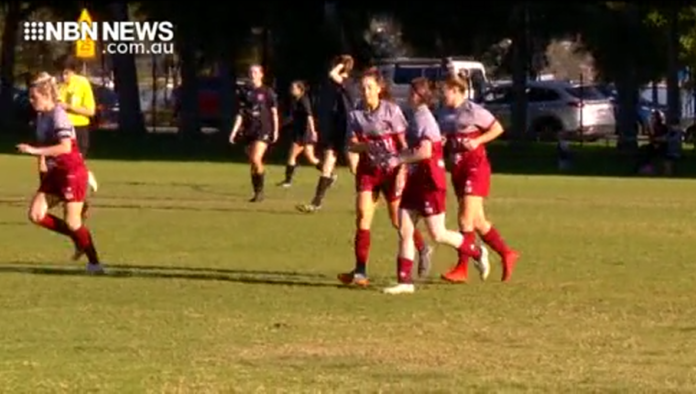 Round 16 of the women’s premier league was weather affected with just two games played.

Ladder leaders New Lambton were dominant in their 13 goal win over the Mid North Coast, while Warners Bay and Wallsend couldn’t be split.

At John Street Oval, Warners Bay hit the front as a teasing cross from Tara Pender was turned into an own-goal.

Ironically Wallsend got back on level terms through another own goal, as Cassidy Davis headed the ball into her own net.