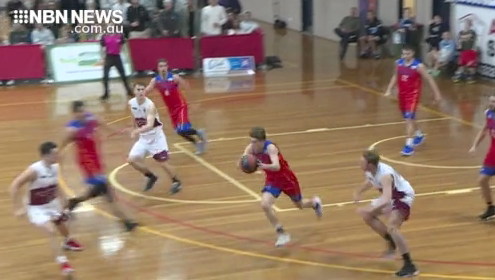 To basketball and the Central Coast women picked up their first home game win of the season last night.

Their 14 point win over Manly Warringah sees them end a 13 match losing streak.

While the men suffered their fifth loss of the season, in a top of the table clash with the Sea Eagles.

The Crusaders struggled with Manly’s strong defence- and only managed two shots from the three point range.

The 8-point loss sees the coast club drop to second on the ladder, after sitting on top for the whole season.