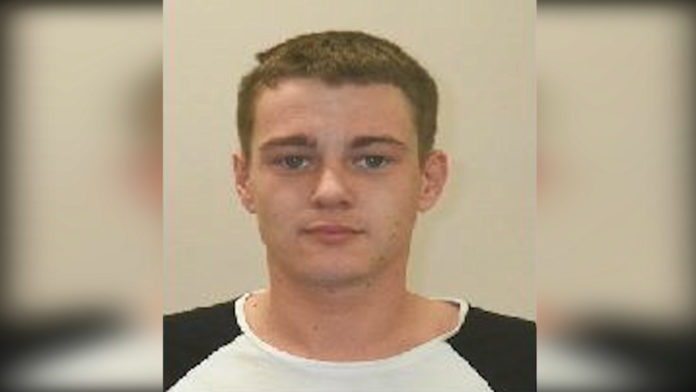 Police are still hunting four men, as they continue their investigation into a Tamworth drug syndicate.

Two men, aged in their 20’s, are wanted over outstanding warrants for drug offences.

One is known to frequent Tamworth, Narrabri and Moree areas.

Another two men, aged in their 30’s, are also wanted for drug-related charges.

One man is known to frequent south west Sydney, while the other is known to authorities on the Central Coast.