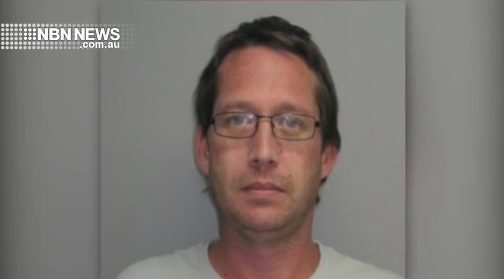 The case of the two men charged over the death of Iluka man Aaron Marks was mentioned in Lismore Local Court today.

Mr Marks was found unconscious on a Ballina footpath in May last year and died a few days later in a Queensland hospital.

Neither applied for bail which was formally refused.

The matter will return to court on July 24.

COUPLE FINED MORE THAN $11,000 OVER DOG ATTACK IN BYRON BAY