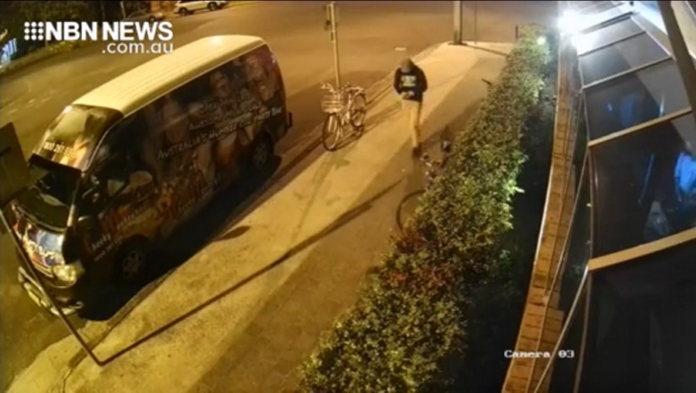 The painstaking search for missing Belgian teen Theo Hayez is continuing, seventeen days after the 18-year-old was last seen.

Hayez was captured on CCTV late in the evening on May 31st, after leaving popular Byron Bay nightclub, Cheeky Monkey’s. 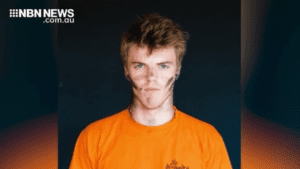 He was only reported missing after he failed to check out of his hostel, with a large scale search yet to locate any sign of the missing backpacker.

On Saturday, helicopters circled bushland surrounding the Cape Byron Lighthouse, near where his phone was last detected.

Plain clothed police, along with the dog squad are set to continue the search today.

The Belgium national is described as being of Caucasian appearance, around 180cm tall with a thin build and blue eyes.

FAR NORTH COAST MOTORISTS RIPPED OFF AT THE BOWSER