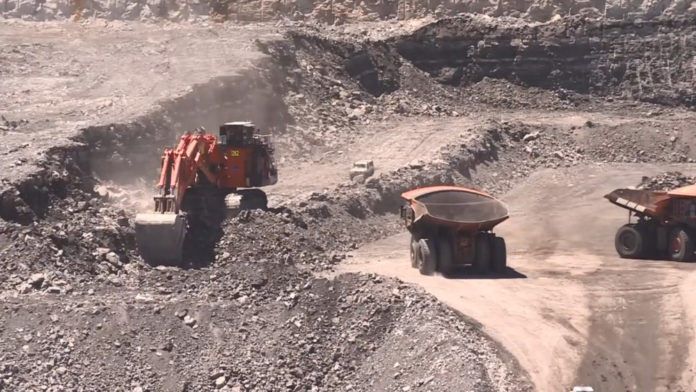 An investigation has been launched into the death of a man after visiting a Boggabri mine.

He was taken to Tamworth Hospital where he later died.

The New South Wales Resource Regulator will look into what caused the mans death.

A report on the findings will be released in the coming months.