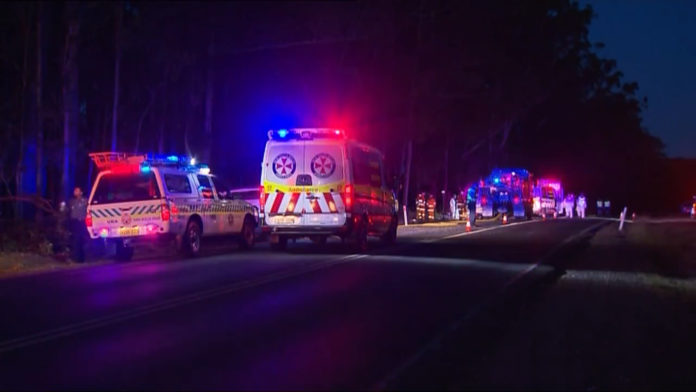 The woman responsible for the death of a teenager in a head-on crash in Old Bar last year has been sentenced to at least six years and three months behind bars.

Carly Smith was behind the wheel when her vehicle collided with a car being driven by 19-year-old Abbey Stephens on Old Bar Road.

The force of the crash threw Smith from her car, while the teenage girl later died in hospital.

70 ADDITIONAL BUS SERVICES TO ROLL OUT IN THE HASTINGS