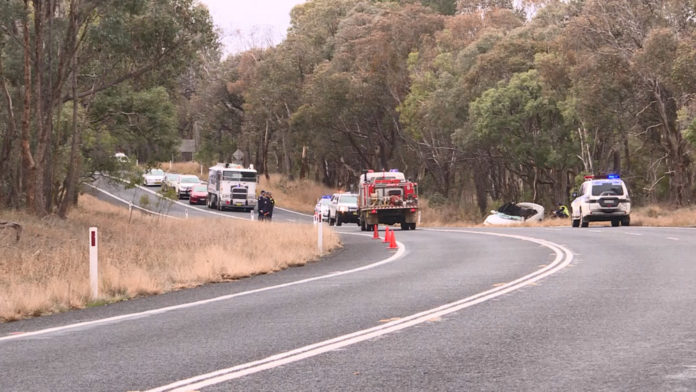 Two people have been taken to hospital, after a car crashed into a ditch on the New England Highway, near Kentucky.

The female driver suffered minor injuries, while her 70-year-old male passenger was trapped for some time.

He was stabilised before being taken to Tamworth Base Hospital with suspected pelvic injuries.