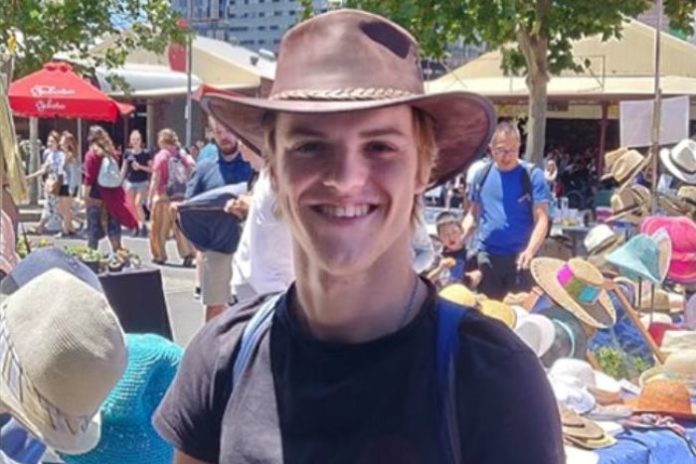 Police are sending up a drone on the state’s far north coast as part of their search for missing Belgian teenager, Theo Hayez.

The 18-year-old has been missing since last Friday.

He was last seen at a hotel on Jonson Street at Byron Bay at around 11pm.

He never made it back to his hostel, but his passport and belongings were found there.

There are serious concerns for his welfare, as he hasn’t used bank cards or his mobile phone in the last five days.

Officers are being assisted by Surf Lifesaving New South Wales, with a drone going up at Belongil Beach to scour the water for any signs of Theo.