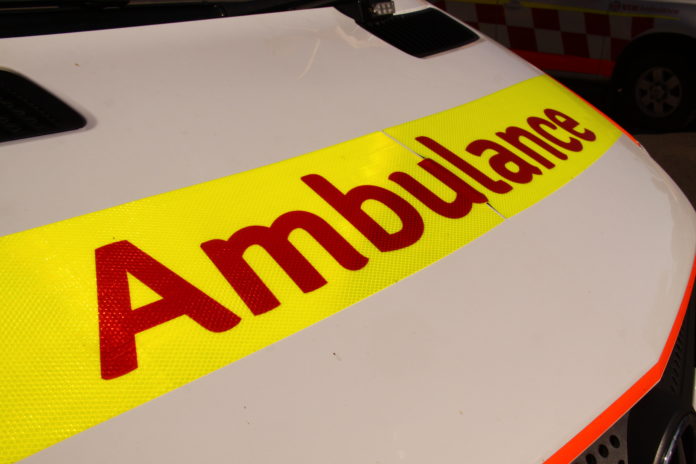 A 59-year-old woman has died after a car crash on the Central Coast.

Emergency services were called to Geoffrey Road at Chittaway Point just after 6 o’clock on Saturday evening, where they found a Subaru Forrester in nearby scrub.

It’s believed the car had clipped a gutter while turning onto the street from Wyong Road.

The driver was rushed to Gosford Hospital in a critical condition, where she later died.

Police are continuing to investigate the cause of the crash, though it’s believed the woman suffered a medical episode.