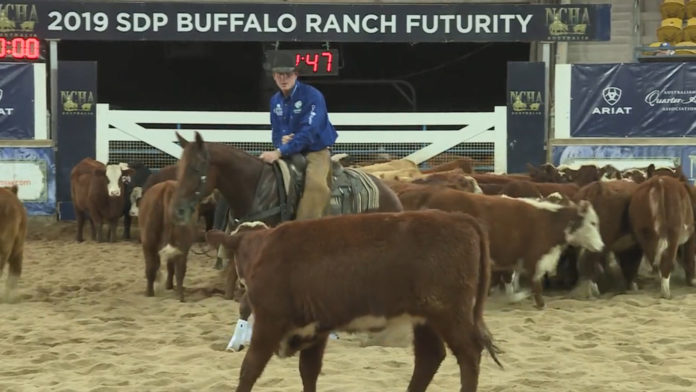 Todd Graeme has won the open competition at this year’s

He won almost $200-thousand in prize money for scoring 219-points with horse ‘Hellish’.

That score was followed closely by his horse ‘Hewitt’s Metallic Mehans’ with 217-points.

“Tod’s probably the number one trainer that Australia has, a very successful trainer. I think he’s won now eight furtuity’s so he’s won more furtuity’s than anyone.”

Both competitor and spectator numbers were up this year.

HOCKEY PLAYERS BACK IN FULL SWING IN TAMWORTH