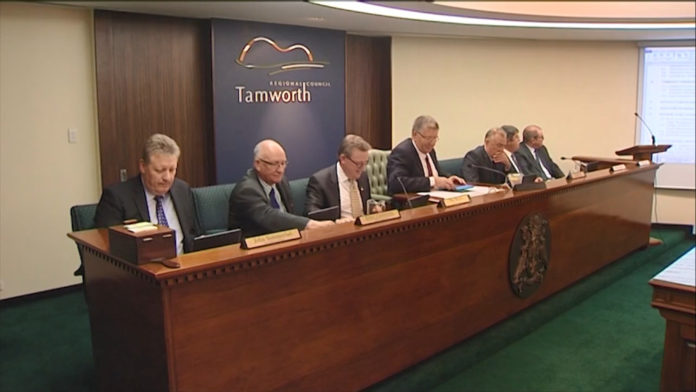 The future of regional housing initiative Evocities remains in limbo, with the remaining five Councils meeting yesterday to discuss the program.

Evocities was launched in 20-10, aiming to encourage city residents to make the move to the country.

“It is really important, I believe, that we invest in attracting new residents to our regions and we’ll be having discussions with the New South Wales Government about how we facilitate that over time.”

A presentation will be delivered to the Regional Cities Group in August to officially determine the fate of the initiative.

‘BUY FROM THE BUSH’ HELPING RURAL BUSINESSES THROUGH THE PANDEMIC