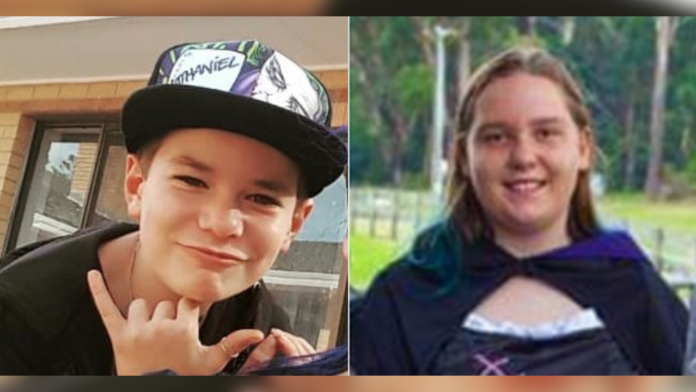 Two children reported missing on the Central Coast have been found safe and well.

The pair were located on Sunday night, when they returned to their Woongarrah home.

There’s been no progress on finding two central coast children, who have now been missing for more than three days.

Jakaya Raics and Nathaniel Bower were last seen leaving a home at Woongarah at around 5pm on Thursday afternoon.

Police believe the 11 and 12-year-old may be in the Tuggerah Lakes area or The Entrance.

It remains unclear whether the two children are together.

Anyone with information is being urged to contact crime stoppers.

FUTURE FOR WARNERVALE AIRPORT STILL UP IN THE AIR