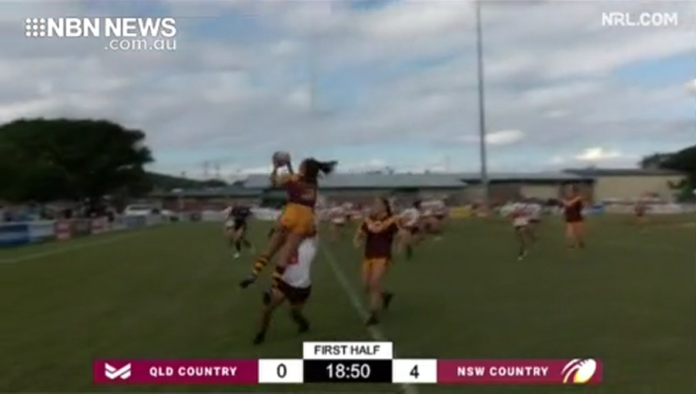 Five Hunter players have helped New South Country through to the Grand Final of the women’s national championships.

In their second match of the tournament, the Country side got off to a flying start – literally.