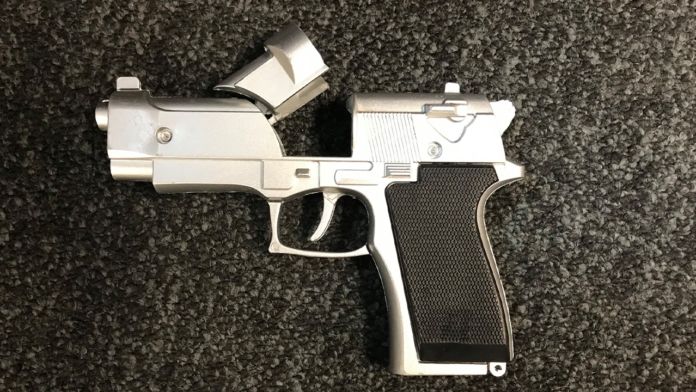 A 24-year-old man has been charged as part of the investigation into a break and enter at Casino on Thursday, in which a Toyota Camry was stolen.

Officers arrested the man during a vehicle stop just before midday on Friday, with a search of his Subaru allegedly locating a replica pistol and a substance believed to be methylamphetamine. 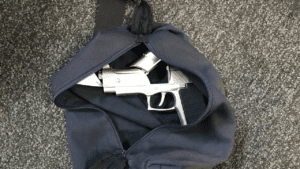 It’s alleged the man broke into a home on Windsor Avenue on Thursday, making off with a variety of items including the 2014 Toyota.

He was charged with five offences, including possessing an unregistered firearm.

Police are now working to locate the stolen blue Camry, which has NSW registration DPZ48G.

BYRON’S BUSKING BAN EXTENDED UNTIL THE END OF JULY