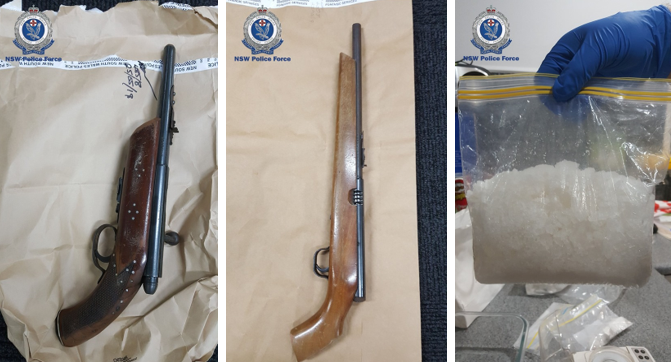 A man and a woman have been charged with drug and firearms offences after police discovered two rifles and a shotgun buried in the backyard of a Central Coast home.

The 67-year-old man and 53-year-old woman were arrested and charged with 16 offences. 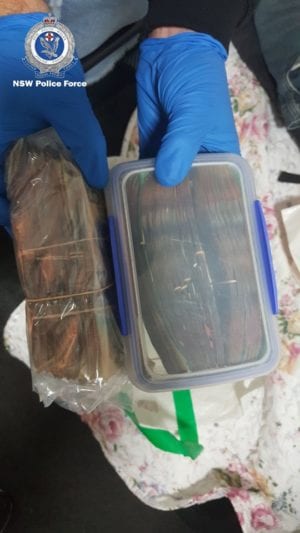 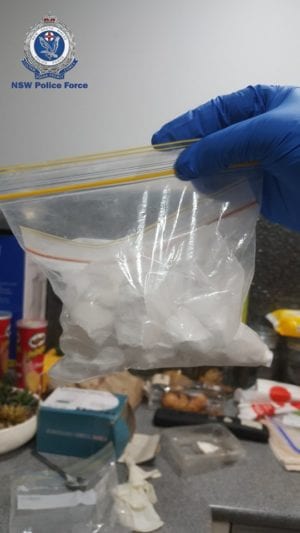 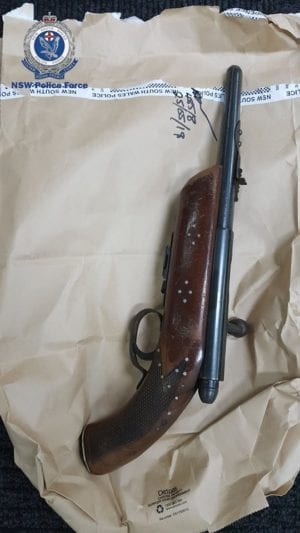 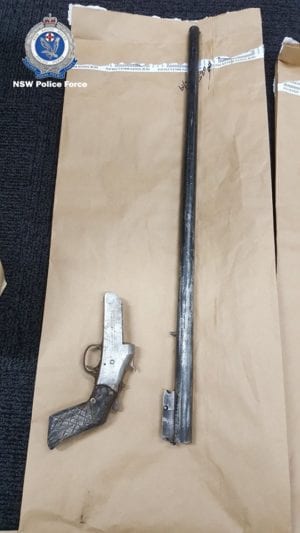 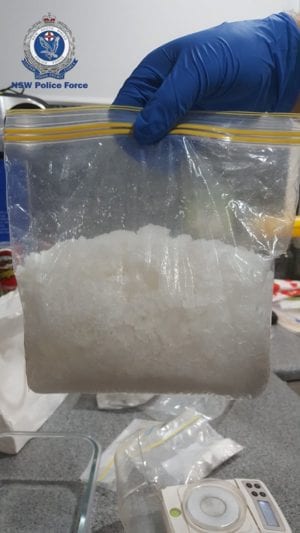