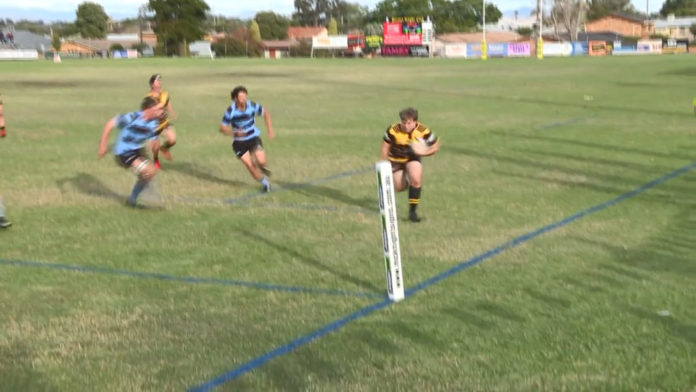 In Central North Rugby Union, the Moree Bulls defeated the Brumbies by 58-points, as the Walcha Rams downed the Red Devils.

In the other matches, Barraba-Gwydir beat the Inverell Highlanders

While the Tamworth Pirates overcame a slow start against Narrabri.

The Blue Boars led the defending premiers 10-nill early on, before the Pirates clicked into gear.

Captain Conrad Starr leading by example for the Pirates – scoring three tries in their 48 to 22-point win.

HOCKEY PLAYERS BACK IN FULL SWING IN TAMWORTH