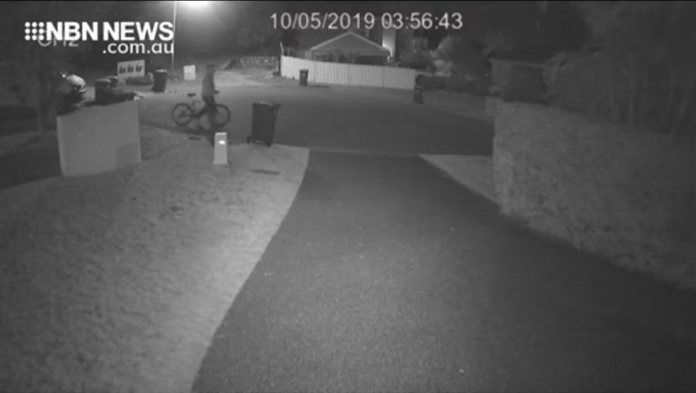 CCTV images have been released as police continue to investigate the malicious damage of a ute in Port Stephens. 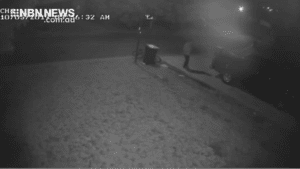 A man can be seen approaching a black Nissan Navara which was parked in the driveway of a Luderick Close home at Corlette, around 4 o’clock in the morning on May 10.

Residents told police they heard a loud bang and saw smoke around that time.

It was later discovered the rear of the vehicle had been significantly damaged.