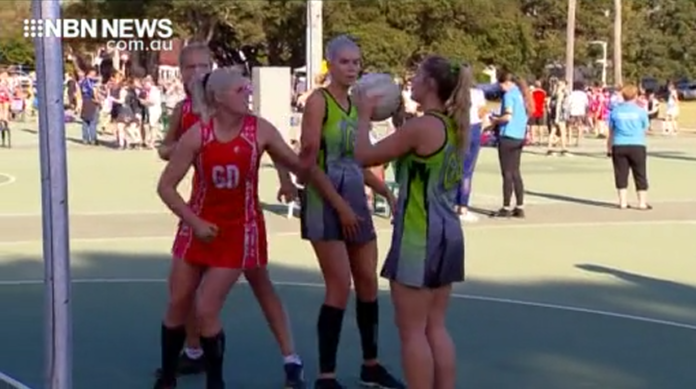 Forsythes continued their unbeaten run in round six of Newcastle netball, claiming victory over BNC in a fairly tight encounter.

Wests Balance One thrashed their clubmates by 50 points.

It was a tight first quarter between the two sides, just goals in it.

That continued right through to half time before the Lions asserted their authority – finishing up 14 point winners.