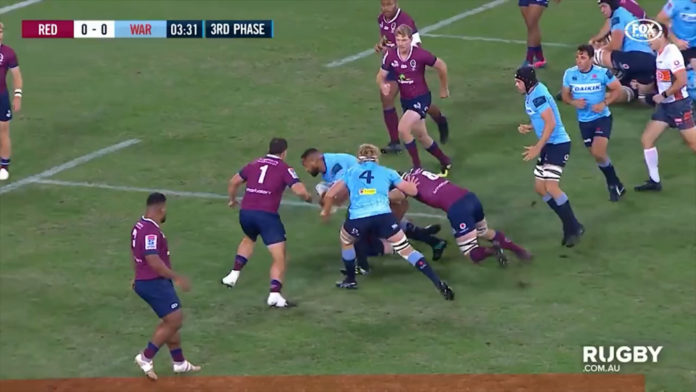 He’s been handed the role of captain for the Reds for this week’s Super Rugby clash with the Chiefs.

It comes as Samu Kerevi is forced to rest as part of preparations for the World Cup.

Tomorrow’s clash in New Zealand is a must-win for the Reds, as they look to make the finals.

MAN ARRESTED IN WERRIS CREEK AFTER RUNNING FROM POLICE