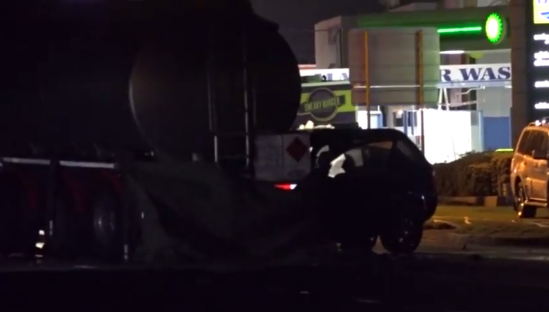 Andrew Russell was charged with murder and armed robbery on Wednesday, over a fatal car crash on the New South Wales South Coast.

He’s accused of initiating a 16-kilometre car pursuit in a Toyota Corolla through the southern suburbs of Wollongong on Saturday.

The Ford Territory, which was being pursued, collided with a petrol tanker, after the driver allegedly tried to escape gunfire.

The crash claimed the life of passenger Daniel Merrett.

His 25-year-old sister, who was driving, was airlifted to St George Hospital and is now in a stable condition.

A male and female passenger, both aged 25, were also hospitalised.

Russell was arrested at Lisarow McDonalds on Wednesday, following a four-day man hunt.

His matter will be heard again in Wollongong Court on July 17.

A 25-year-old female companion was also arrested at the scene and was charged over unrelated matters.

Police are still looking for two others in relation to the crash; Darren Butler, aged 27, and Holly Green, aged 25. 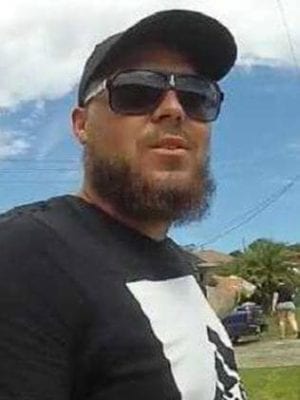 IN DEMAND | COAST HANDS EXPANDS TO BATEAU BAY AND SURROUNDS