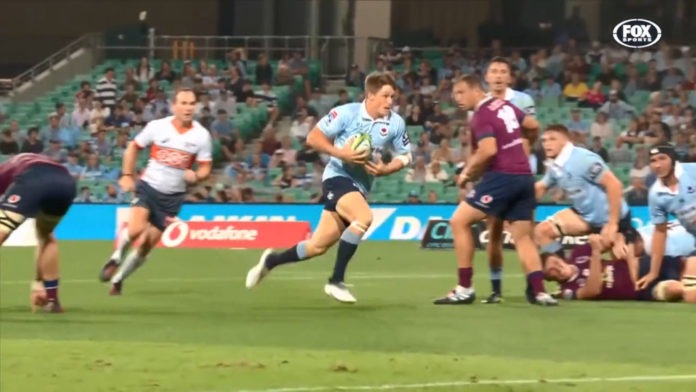 The 24-year-old will continue to play Super Rugby until at least 2021.

This season, he’s been a regular starting player for the Tahs – in a star-studded backline.

He’s been handed the role of captain for the Reds for this week’s Super Rugby clash with the Chiefs.

It comes as Samu Kerevi is forced to rest as part of preparations for the World Cup.

Friday’s clash in New Zealand is a must-win for the Reds, as they look to make the finals.

GREATER NORTHERN TIGERS GO DOWN IN JOHNS AND DALEY CUPS