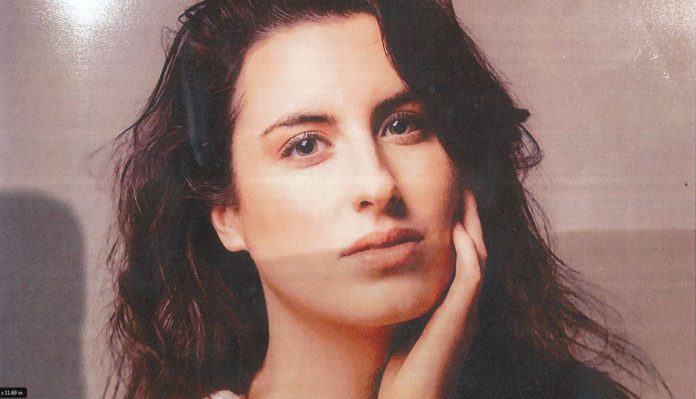 JUST IN | 23-year-old Kate Delaney, who was reported missing in remote bushland south of Singleton, has been found safe and well.

A large scale search is underway for a 23-year-old woman, missing in remote bushland south of Singleton in the Hunter Valley.

Kate Delaney was last seen at a small dance party at Howes Valley in the early hours of Monday morning, with the alarm raised when she failed to return home.

The 23-year-old is described as being of Caucasian appearance, around 170 to 175cm tall, of a thin build and with brown hair.

She was last seen wearing a red sarong and is known to frequent Sydney’s north shore.